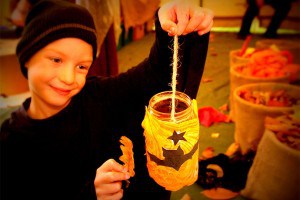 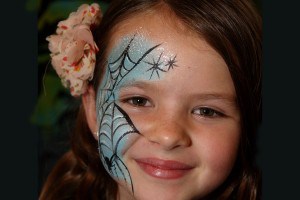 Full details will be posted at this site in due course and tickets will go on advance sale to Supporters in early September, and will be on public sale some weeks later. You can join as a Supporter here.

Plus Self led trail through the woods, another activity tba, Bat Shop and cave 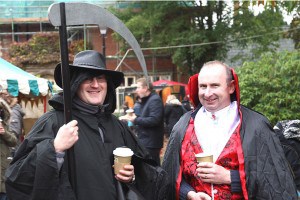 The Real Halloween is a family event combining nature and magic. It also helps raise funds for the Fairy Meadow Fund. The Fairyland Trust is a registered Charity. 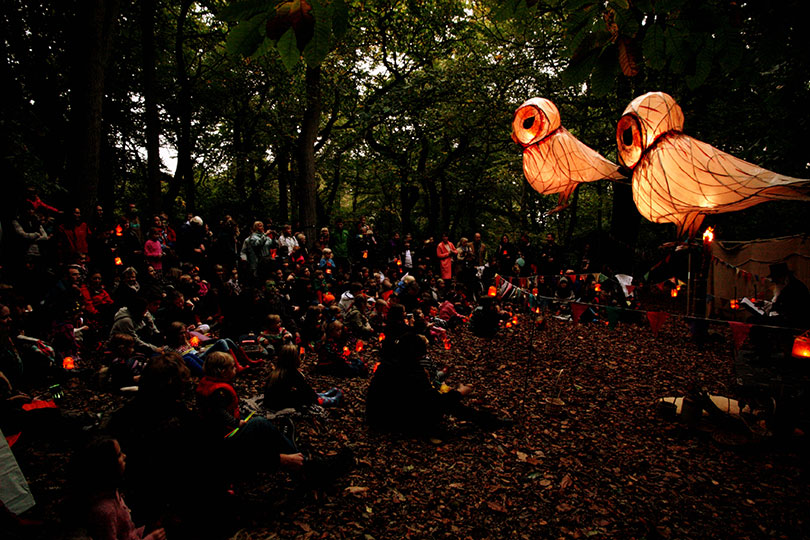