Callum McGowan and Mike Dodsworth  are internationally known story tellers who will be weaving magical tales on the half hour in their hut in the woods. First story starts at 10.30 am. Last story 3.30 pm. 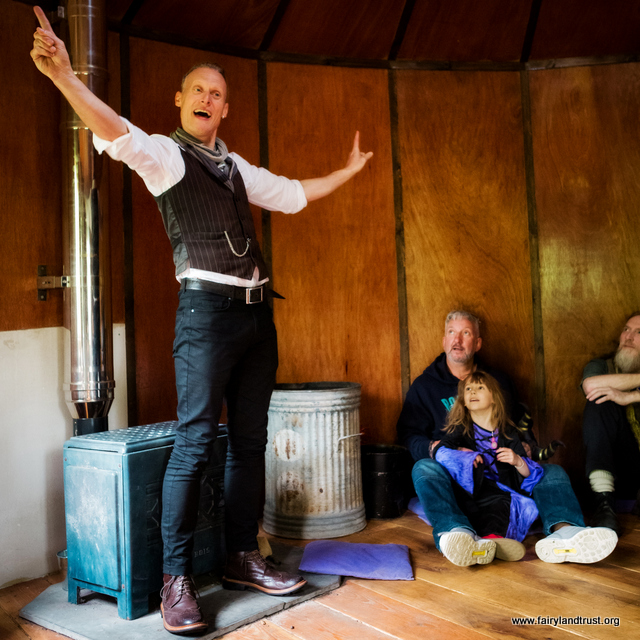 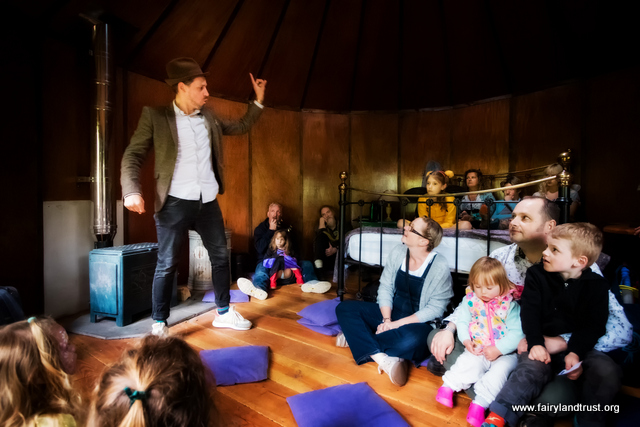 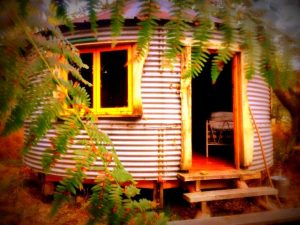 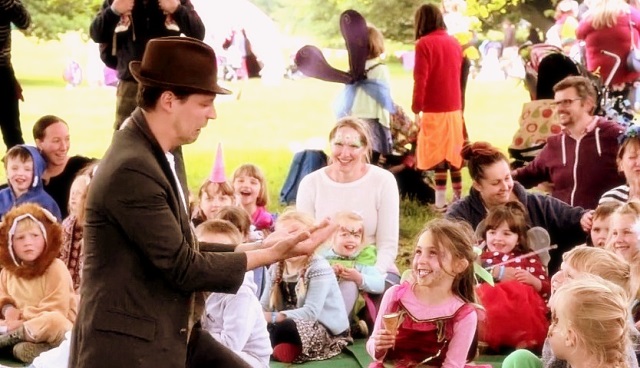 Callum McGowan delighting an audience at a Fairy Fair 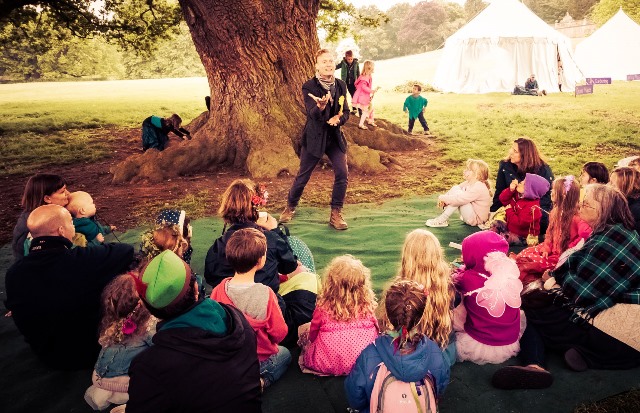 Essex-based Mike Dodsworth  specialises in physically energetic telling with an emphasis on interacting with his audiences and bringing stories to life. He has told folk and fairy tales from near and far to audiences ranging from Primary Schools and BBC broadcasts  to Colchester Football Club, theatres and Barnardo’s.