Home Uncategorized We Have A Winner of the Golden Dandelion Trophy!

We Have A Winner of the Golden Dandelion Trophy! 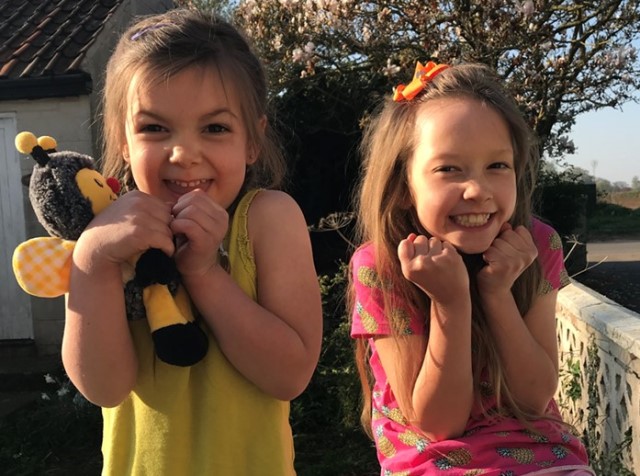 A huge thank you to everyone who took part in the Golden Dandelion competition by sending in photos of their garden dandelion patches.  It’s all helped drive public awareness of how great these flowers are for wildlife and such an easy way to make your garden nature-friendly.

After some careful counting up, the winner is the Cummings family dandelion patch from Kings Lynn, with an impressive 68 blooms in a block about 50cms x 50cms.  That’s about 272 dandelion flowers per square metre.  If every one of the 16 million gardens in Britain had a patch like that it would mean an extra 4,320 million (4 billion) dandelion blooms supplying nectar and pollen to our hard-pressed bees, butterflies and other insects!

A family ticket to the Fairy Fair (26th and 27th May at Bradmoor Woods) is now winging it’s way to the Cummings.

Glen Cummings says: “We love the Fairy fair (and Real Halloween) and the way it encourages children to be more involved with conservation. This year our garden is full of dandelions, nettles and other wildflowers. We’ve also planted primroses to encourage bees and insects into the garden.

We’ve seen bees and butterflies landing on the dandelions and have several goldfinches who frequently visit the garden for the seeds.

We are so excited to attend the Fairy Fair this year and learn more about the ways we can help nature”. 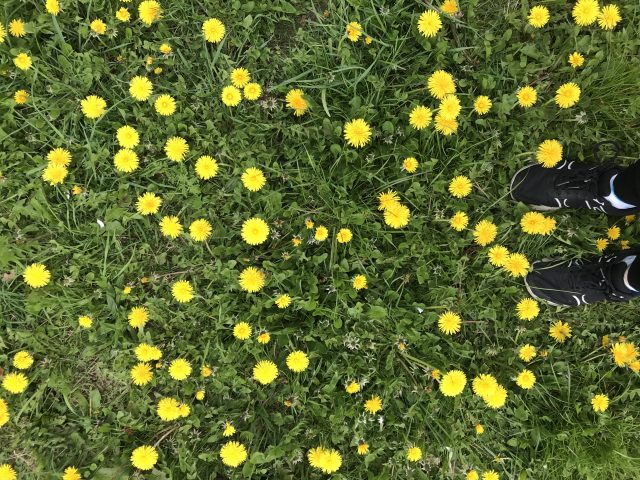 The winning entry – dandelions in the Cummings garden in Kings Lynn

In a close second place was Phil Johnson with a very creditable 54 blooms in the 50cms x 50cms block, 3rd Grace Partis with 48, 4th Lisa Towell with 35, 5th Lisa Lowe with 29 and 6th Matt Larsen Daw with 25 (and a lot of daisies).  Many thanks also to everyone else who entered.

So far as we know this was the first time anyone has tried to run such a competition and it attracted a lot of likes and shares on Facebook, Twitter and other social media.  But a depressing aspect was that so few people actually had many dandelions in their gardens.  Years of dosing with weed killer and ‘lawn improver’ – which from a nature and wildlife point of view means lawn ruiner – seem to have taken their toll.  This is something we can all help put right – if you see a dandelion in your garden, encourage it, don’t spray it !

So – in the first ever British garden dandelion competition the winner for the best dandelion patch, is the Cummings family of Kings Lynn with a density of 272 per square metre!

How we judged it: 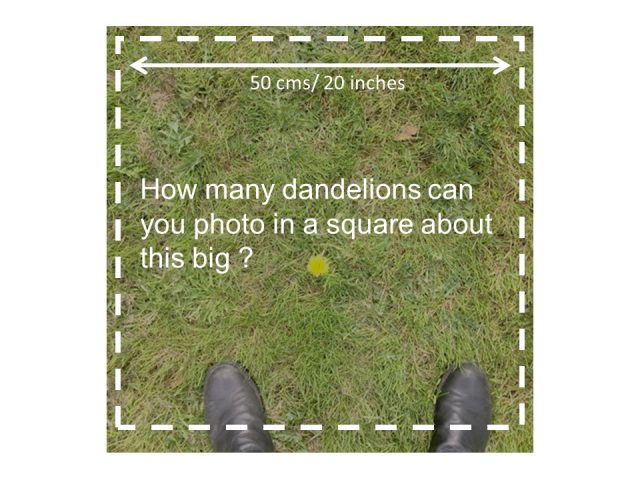 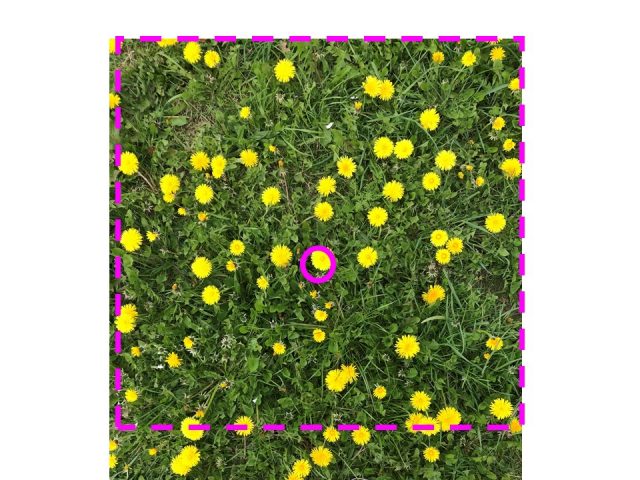 For each photo we then moved the image to capture the maximum number of blooms and counted all those which were inside or mostly inside the grid.

Some of the entries (as received, not re-scaled): 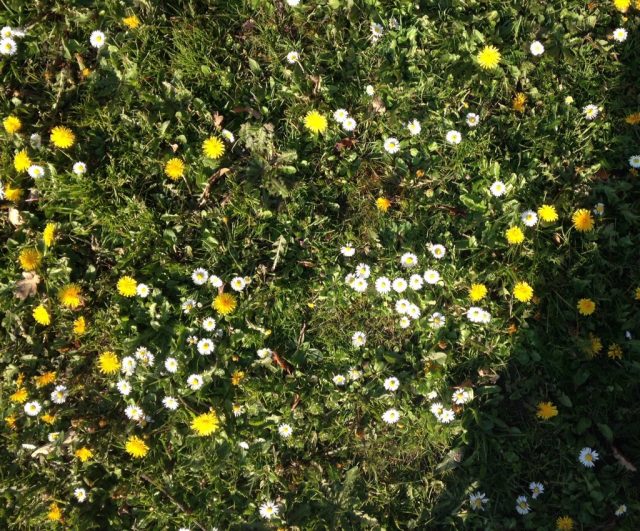 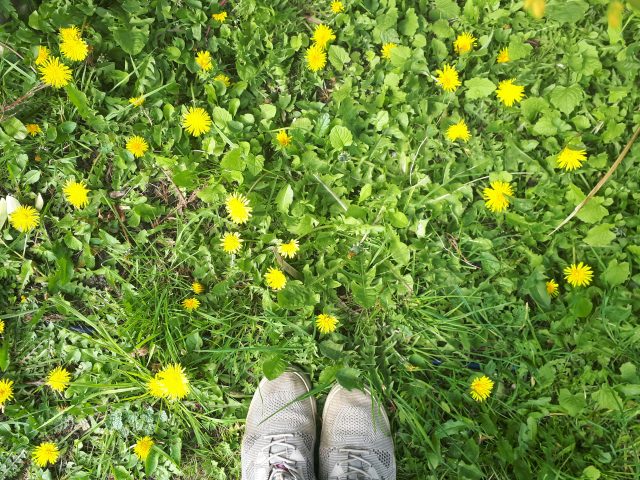 The feet of Lisa Lowe from Beccles and her dandelions 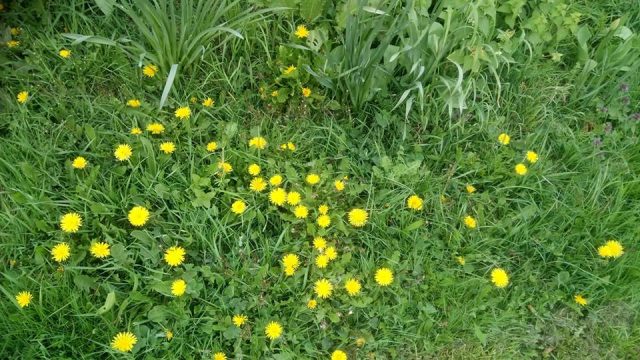 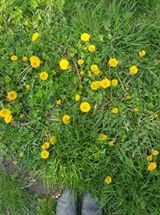 The dandelions in Lisa Towell’s garden