The Supporters Tea Party will be given by the Fairy King and Queen for Supporters only, at 4.45pm and will end at 5.15pm.  It will also be attended by some other Fairy Fair characters.

Should you join in the day (at the Information Tent), you will also be able to attend the Party.  Each Supporter may be accompanied by up to three guests.

This Tea Party is a small ‘thank you’ to Supporters, all of whom make a regular donation to the Fairyland Trust charity, and without whom there would be no Fairy Fair or Real Halloween.

At the King and Queen’s Tea Party, The Fairy Fair 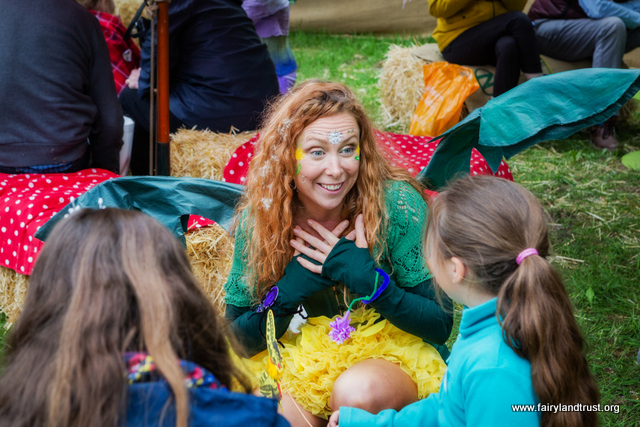 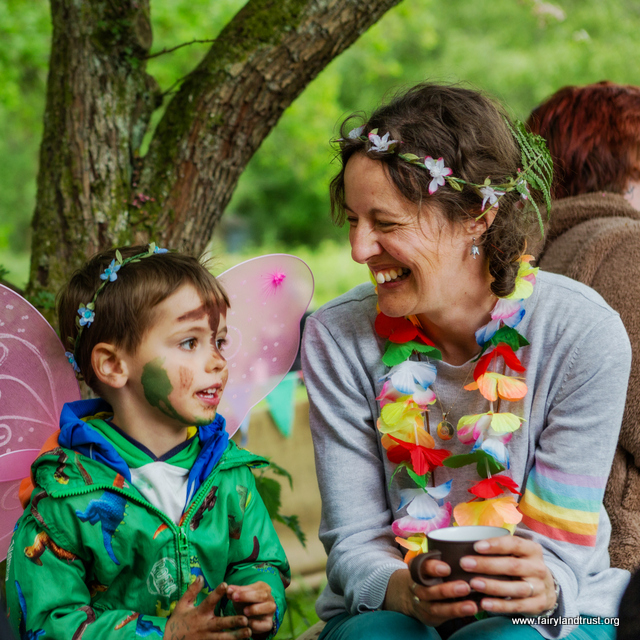