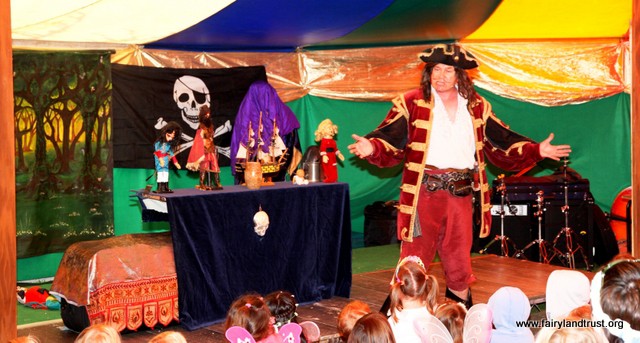 A one man Pirate Panto emanating from Bristol, renowned as a Pirate Capital and home port of many of the oldest Pirate Jokes in The World.  Created by Mr Brown’s Pig, and hosted by Captain Barnacle, the Pirate Panto returns by popular demand after a short break for recovery due to laughing fits among the older members of the audience.  Regularly delights children.  An extensive cast of characters and entirely true stories. 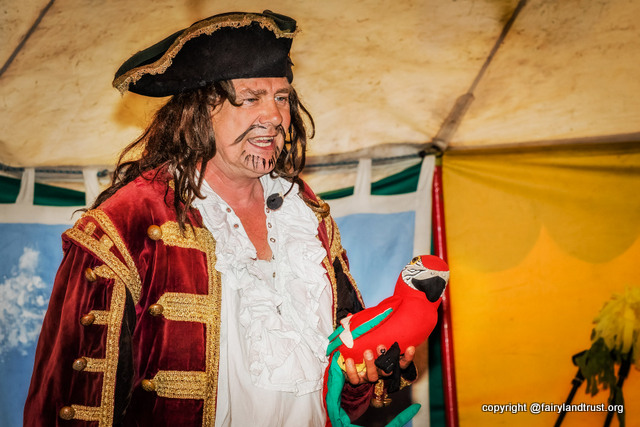 Said by some to be the inspiration for Johnny Depp’s Jack Sparrow in Pirates of the Caribbean.

“Hysterically funny.  I hate Panto but this one is different” – dad at Fairy Fair 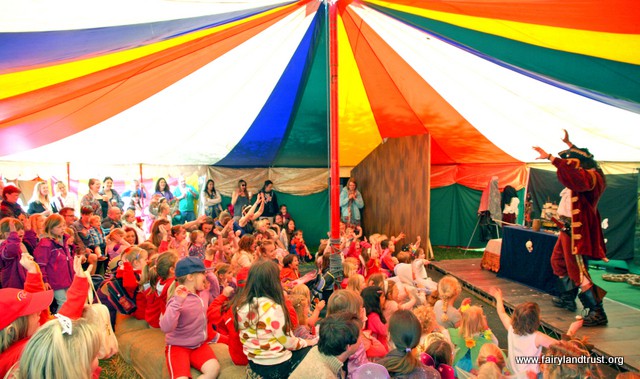 Free, in the Performance Tent 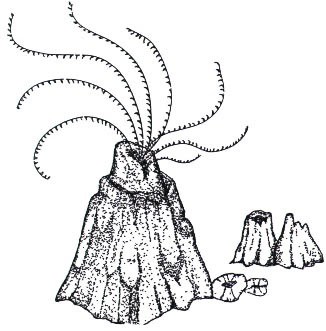 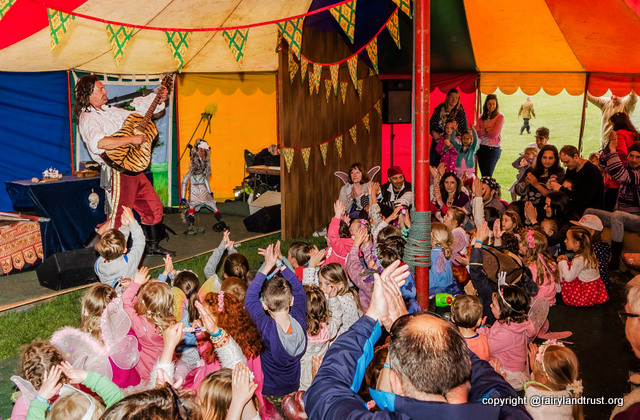