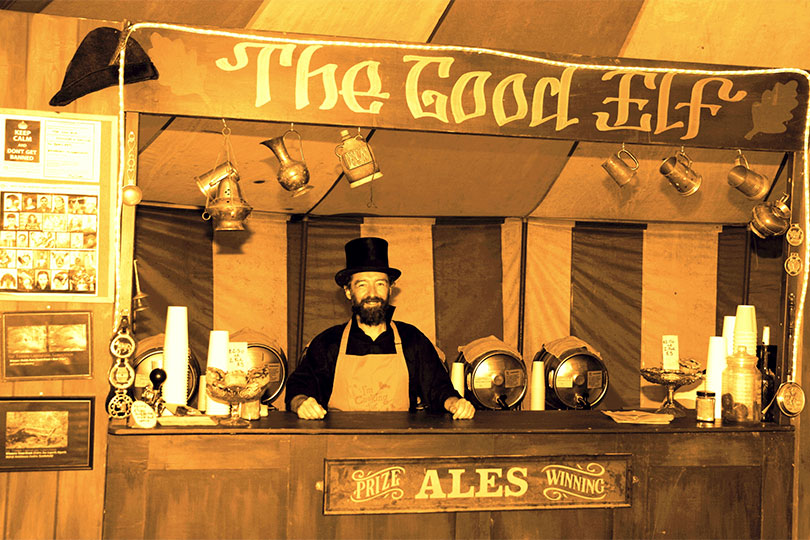 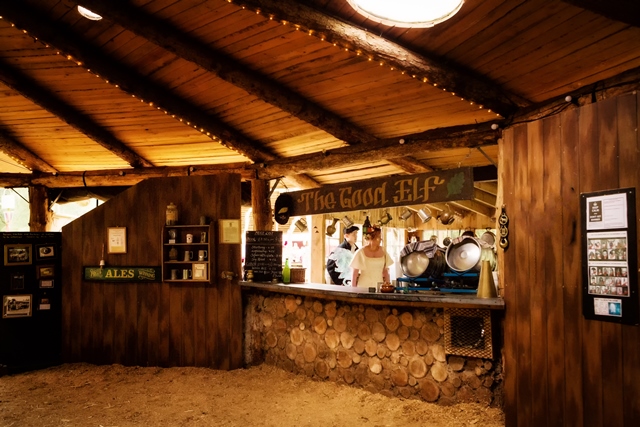 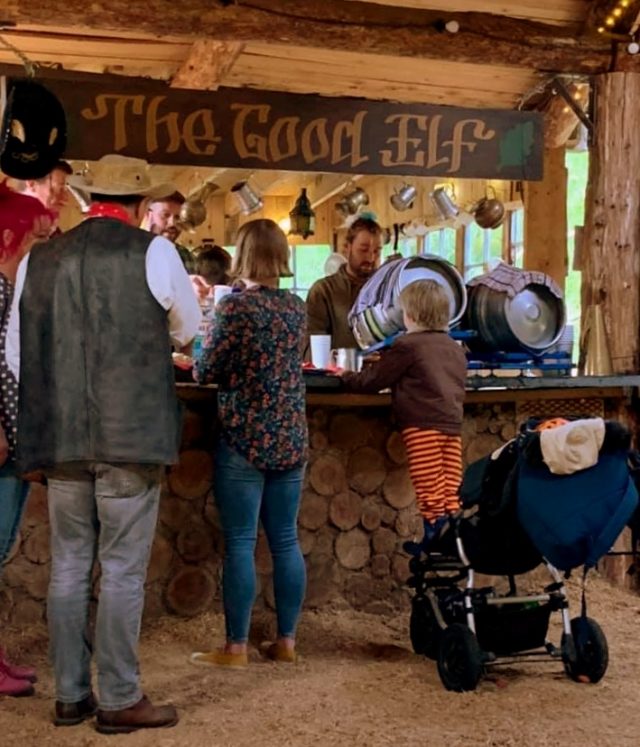 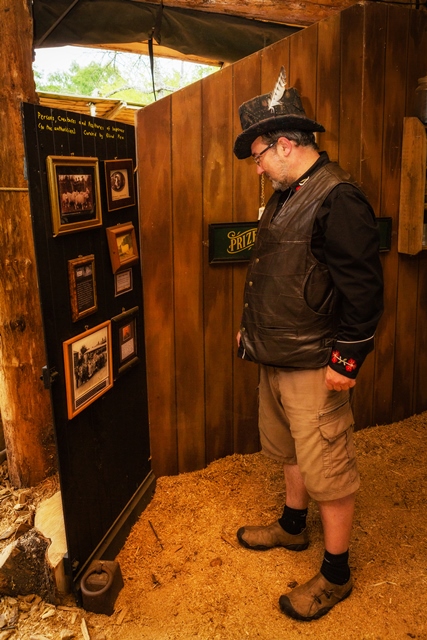 This year we are pleased to announce that following refurbishment, the Murrell Collection of paintings, photos and memorabilia featuring persons, creatures and things of interest to the magical police is once again on display.  Here are a few favourites back from restoration: 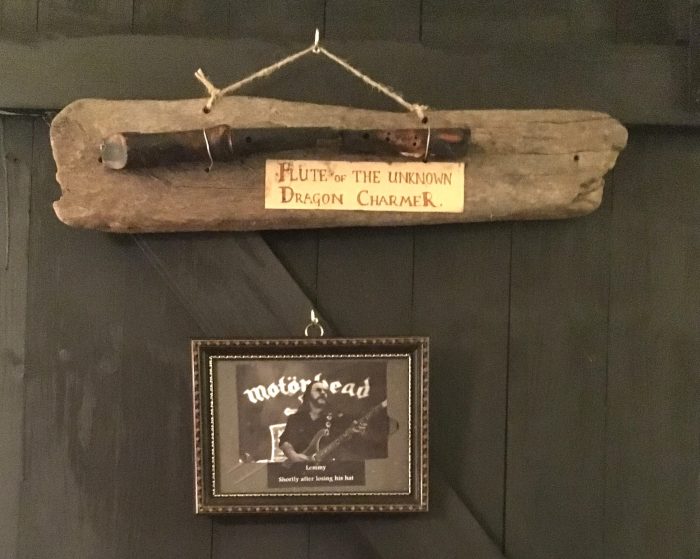 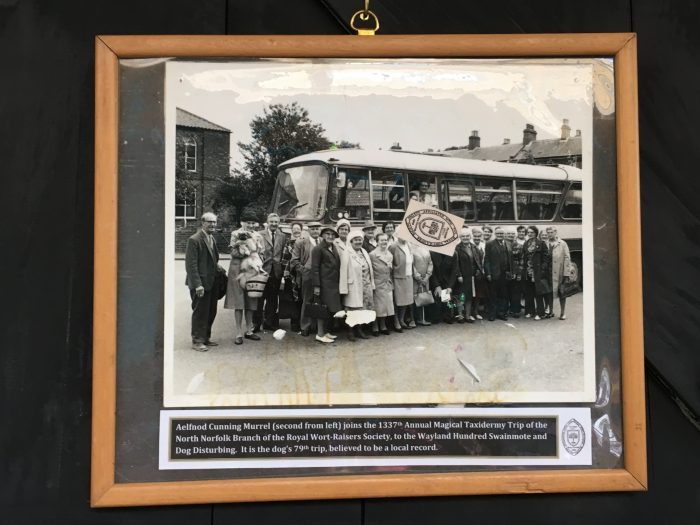 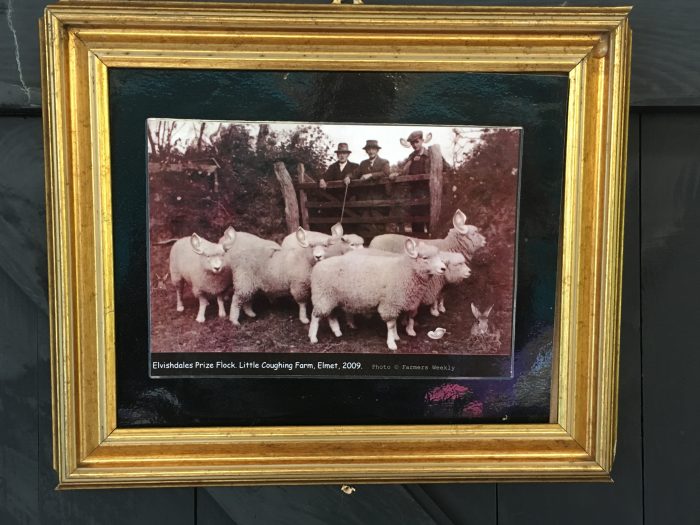 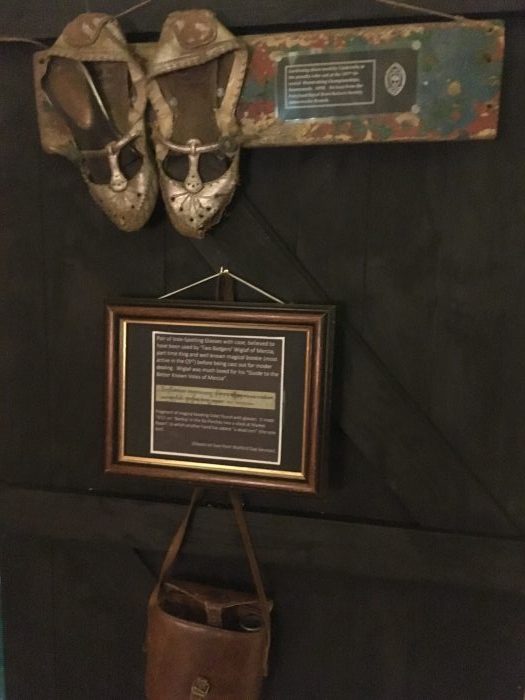 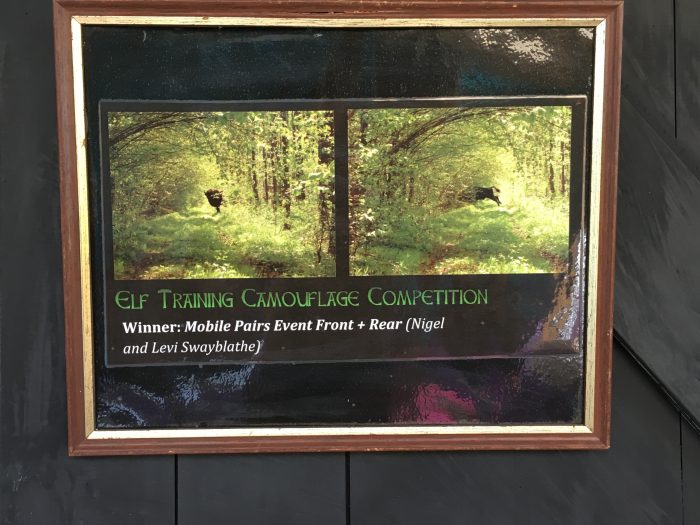 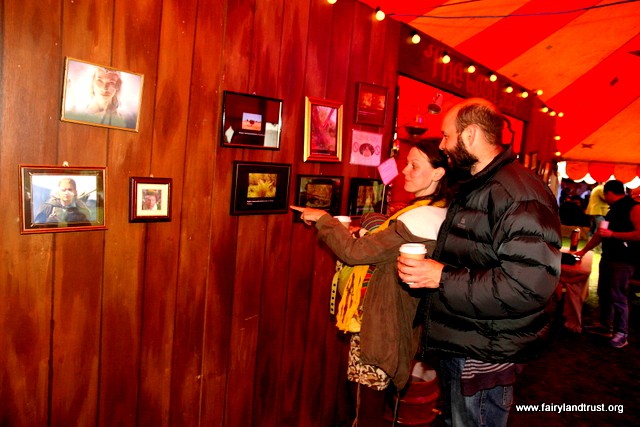 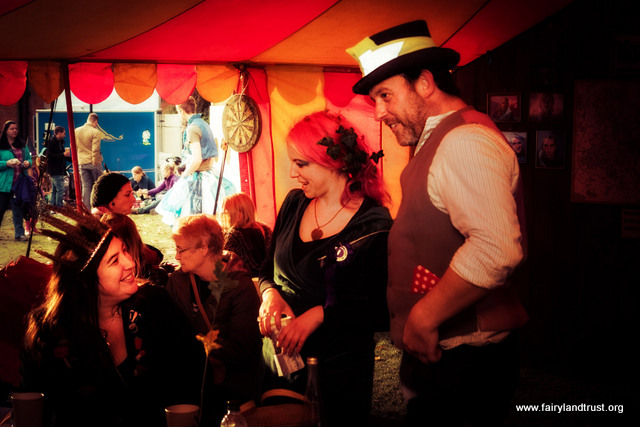 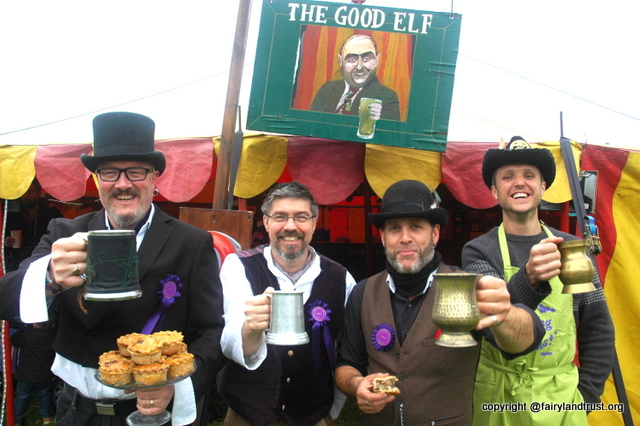 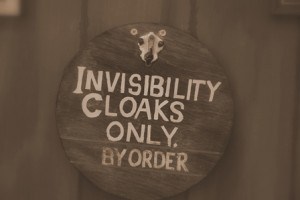 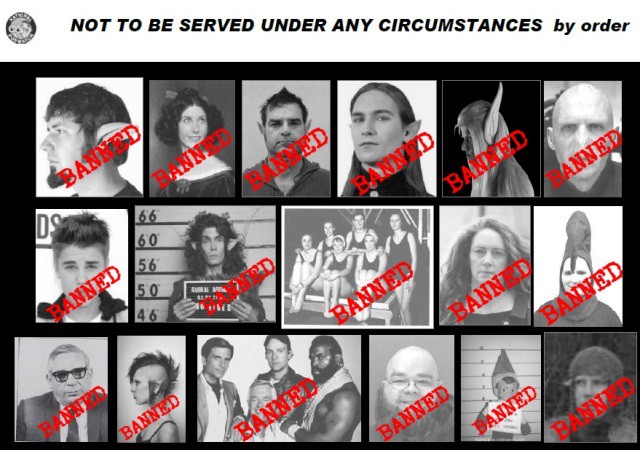 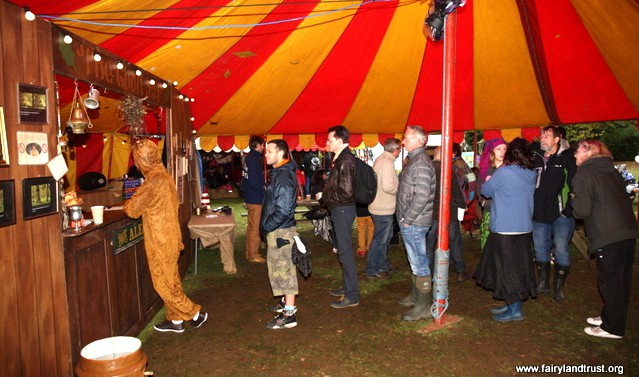