Home Uncategorized All About Owells 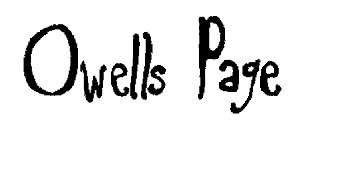 If in Norfolk you hear us talking about ‘owells’ it’s owls we mean.  But do you know what sounds owls themselves make ?  You may encounter some at Holt Hall during The Real Halloween so here are a few tidbits of owl natural history and folklore so you can brush up on Owl-ology (as the study of Owls is known).  Impress friends and family and equip yourself for winter nights in the pub quiz.

The Owl is certainly the one bird most associated with the mystery and magic of Halloween.   What are owls really like ?   Wise, fierce, kindly ?   Book into to Witches Owls and you’ll find out more.  But owls also play a big role in our Story of the Real Halloween (don’t miss it if you are old enough and well-behaved enough to listen carefully for half an hour – see Programme for timing).  And there are many real live owls about in the woods.

The commonest British owl is the Tawny: visit the BBC Tweet of the Day site to hear the two different calls (a girl and a boy owl) that make up twit-twhooo. 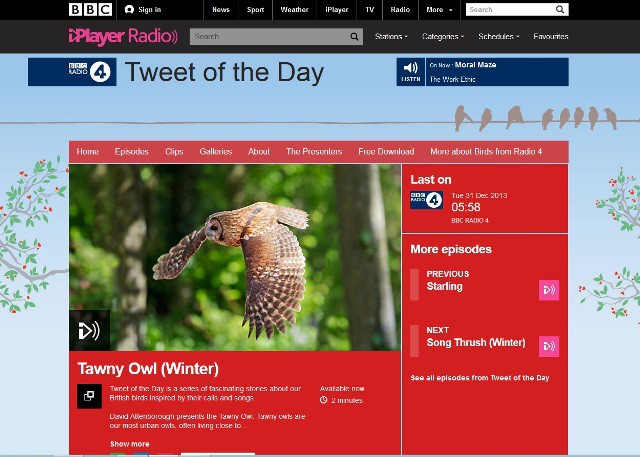 An owl is the symbol of Holt, near to where we are holding The Real Halloween. 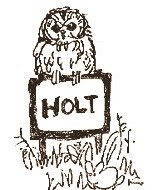 A story says a noisy owl living by the church annoyed the residents who put it in the Pound (a pen designed for cows, pigs and so on) but being an owl, it promptly flew off.

Here are two of our favourites: 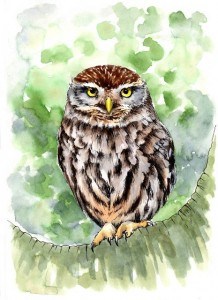 Little Owls are Britain’s smallest owls but quite fierce, and nest in holes in trees, old farm buildings and sometimes old rabbit burrows. They eat many small things like earwigs, beetles and earthworms. They pair for life and bob up and down when worried. They make many strange calls and have yellow eyes. 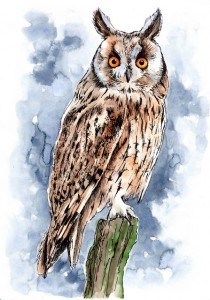 Long Eared Owls are secretive and prefer dense thickets to nest or roost in, with rough grassland nearby. They eat voles and small birds. The males make a noise like blowing over the top of a milk bottle, and the females like blowing through a comb and paper. The babies squeak like a rusty gate hinge. They have long feather tufts like ears.

FREE POSTERS –  you can download high resolution posters of the pictures above, by our artist Sam Symonds, to print out and keep here:  LongEarOwl Poster   LittleOwl Poster

And Did You Know ? 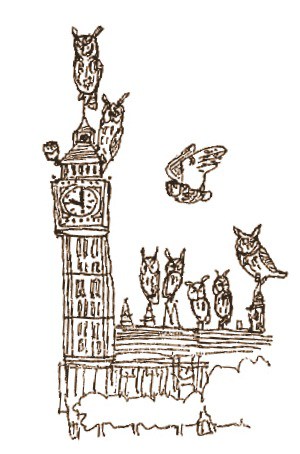 A group of owls is called a ‘Parliament’. As long-eareds like to make communal roosts, this probably refers to them. Many long-eared owls visit us in winter, some from as far away as Russia and Finland.

If you ever find a baby owl, leave it where it is.  Usually the parents are close by. If it is in danger (e.g. in a road) move it a very short distance to safety.  Tawny owl babies are great climbers and can climb back up a tree on their own if they fall from a nest.

You can help owls by making a big stick pile for their prey to live in, like mice and insects, not using chemicals in the garden, and leaving some long grass for voles.  Do more to help owls ? See http://hawkandowl.org/

Norfolk dialect for an owl is a Jill-Hooter. Must be a tawny ?

If you visit the Craft Stalls you may get to meet Whisper the rescued barn owl with ‘Wild Touch’ our animal-rescue friends from the Broads.  These are the all-white looking owls often seen along the roadsides of North Norfolk at night.  They hunt there looking for mice and voles as unfortunately intensive arable farming means we have lost most of our old grassland, so they are attracted to roadside verges, where this often makes them casualties of traffic.  So please drive carefully.