The Dandelion is a flower with wildlife super-powers, providing abundant nectar and pollen, and seeds stems, roots and leaves giving food to a wide range of pollinators, moths, butterflies, birds and even people. Yet it’s disappearing from many towns, verges and gardens due to a chemical ‘Lawnageddon’ (see video below).  So the Fairyland Trust is asking everyone to cut out the spray, leave dandelions to finish flowering before any mowing, and cherish and encourage these wonderful plants.

We are also running a competition to find the garden or other spot with the densest patch of dandelions in the UK.  The winners will receive the Golden Dandelion trophy – enter here. 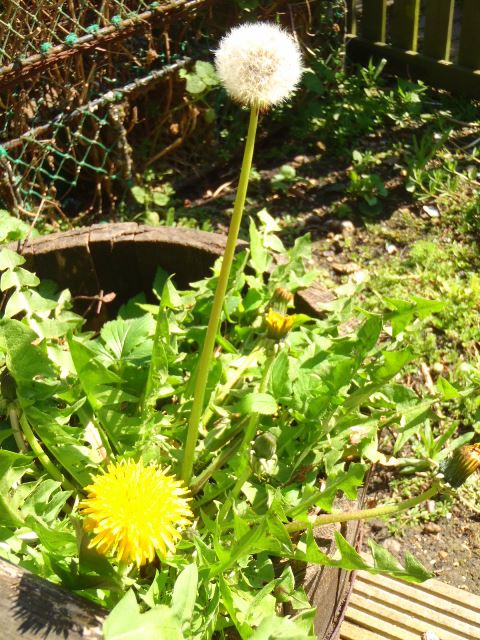 MORE about why Dandelions are marvellous

and what you can do to help them 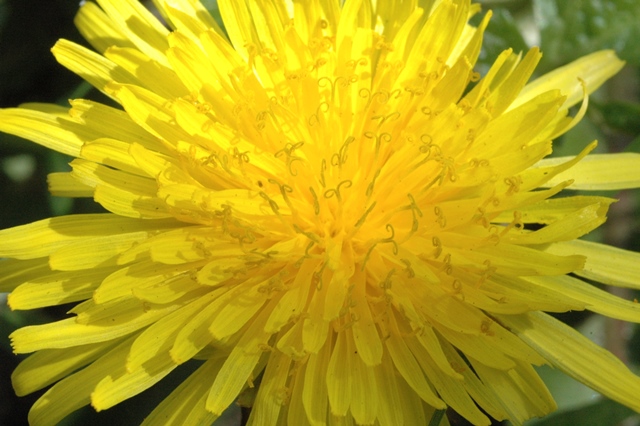 An old name for Dandelion is Fairy Clocks and it’s traditional to make a wish when blowing seeds from a ‘Fairy Clock’.  It’s said that the flying seeds become fairies and carry your wishes. 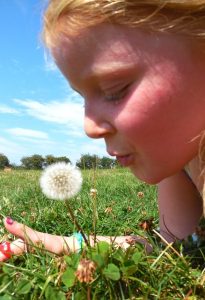 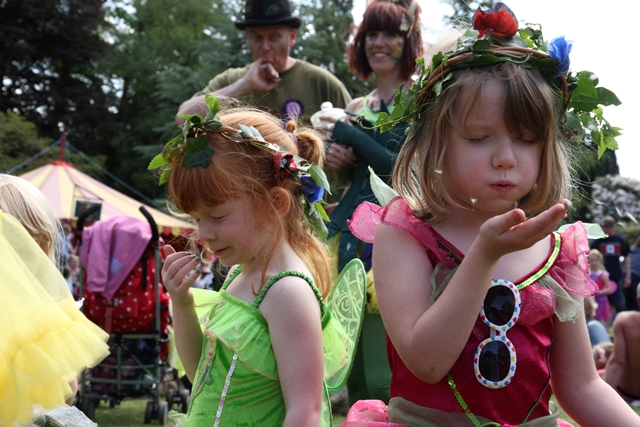 Less poetically, as many children have discovered, you can also use it to make a ‘raspberry’ or farting noise.  Here are the instructions given by Mabey: ‘‘Take a long stalk of dandelion, remove the head, and split one downwards approximately half an inch.  Place the split end inside your mouth and blow gently. A raspberry should be made”.

Dandelions (Taraxacum) and its relative Cats Ear (Calendula), are among the very best insect nectar plants.  Just by letting dandelions grow and flower, you will be helping wildlife.  Some gardeners think of them as ‘weeds’ but they are far better for nature than most cultivated garden plants. 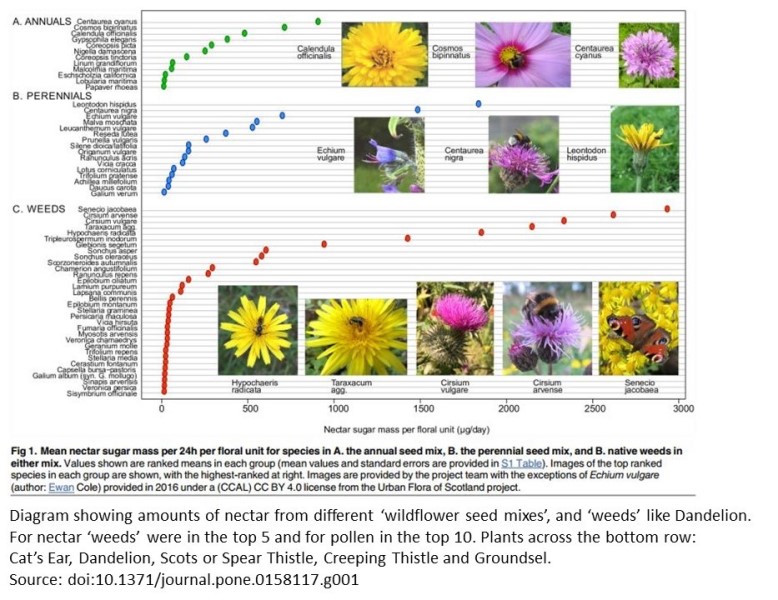 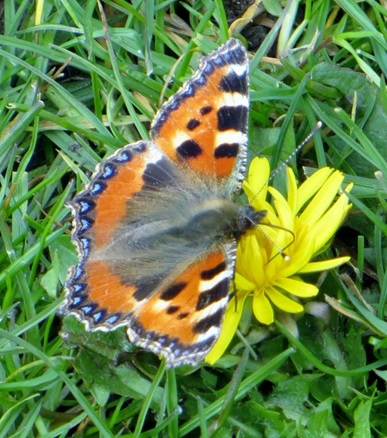 Birds such as goldfinches like to eat Dandelion seeds

Dandelions are food for at least 46 different types of moth (and that’s just the bigger types) whose  ‘caterpillars’ munch on the leaves, stem or roots as youngsters 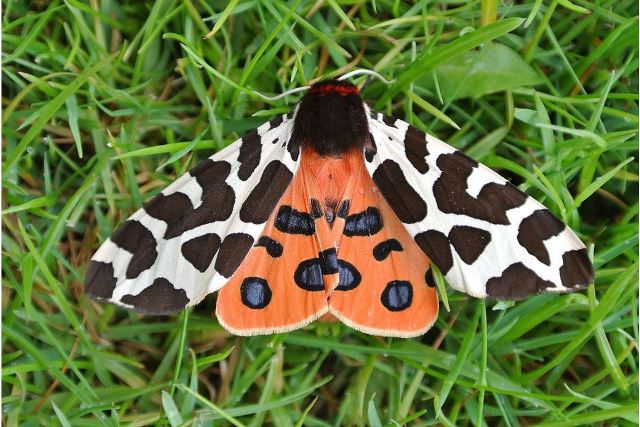 Each Dandelion flower is a miracle of nature’s engineering and is made up of up to 200 individual ‘ray florets’.  It turns to face the sun throughout the day, which can help you tell the time. 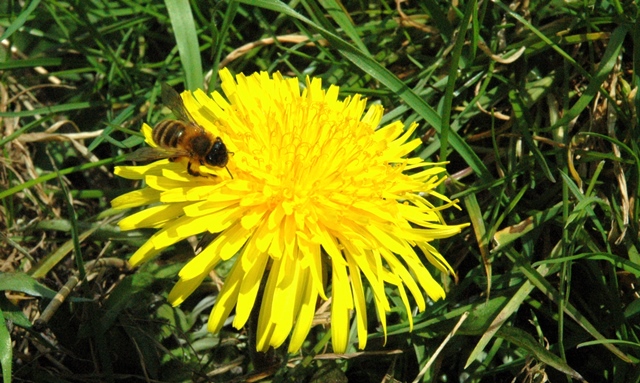 Dandelions love outdoor sun and will close up and die if cut and put in a vase.  The flowers close up on cold and cloudy days.

It used to be common for people used to grow dandelions for winter salad and for chemists to turn into medicines.  Dandelion leaves are rich in iron, potassium and zinc.

Tortoises, guinea pigs, rabbits and sheep like Dandelions to eat

The name ‘dandelion’ comes from ‘teeth of the lion’ or in French, dent-des-lion, probably referring to the serrated leaves but the scientific name Taraxacum comes from the Greek for ‘remedy’ and ‘disorder’ because it has long been used as a tonic for kidneys, liver and other health benefits 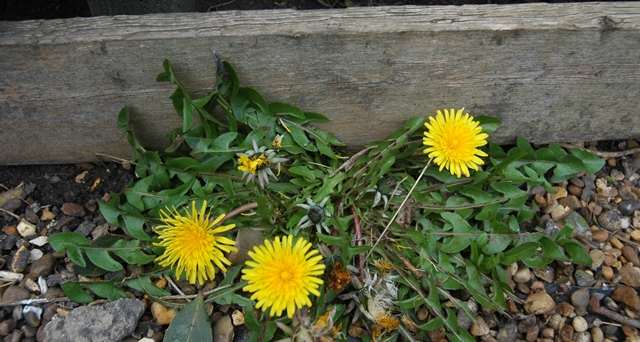 Hardy But Killed by Chemicals 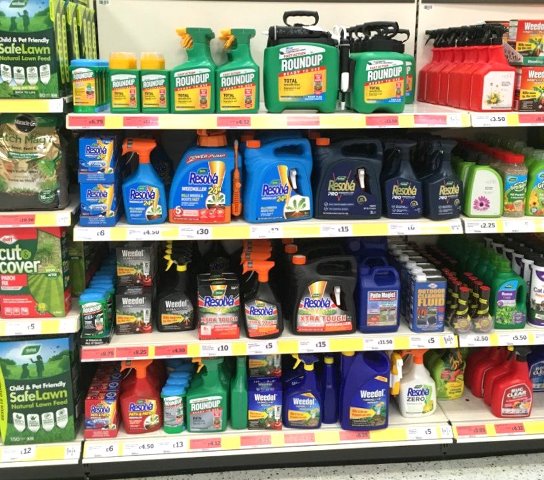 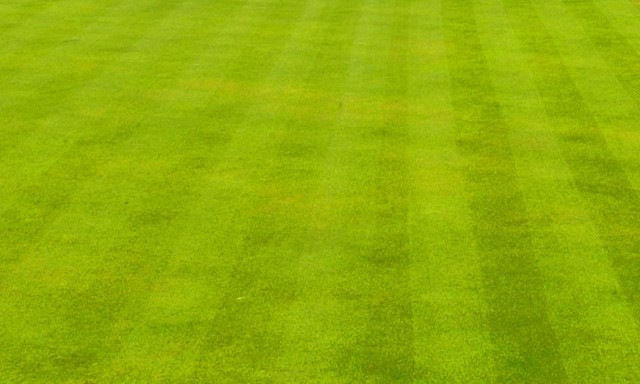 ‘Green Concrete’. No flowers, no nectar, no nature.

Dandelions have always been loved by many people for their beauty as well as usefulness, and are mentioned in many stories. 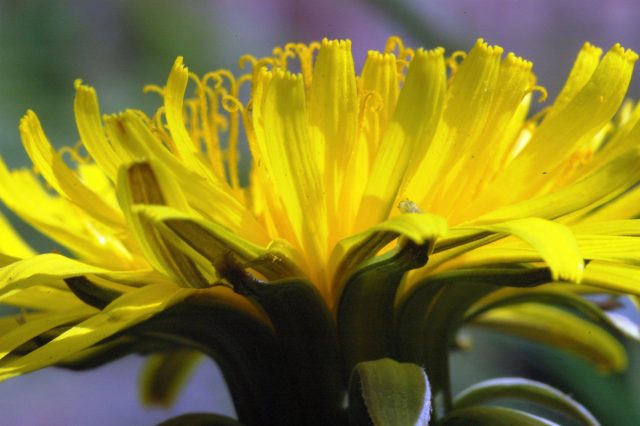 From the side, the flower looks a bit like an old fashioned chimney sweep brush 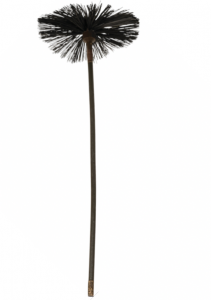 ‘Golden Lads’ is a Warwickshire dialect name for a Dandelion flower-head and ‘chimney sweep’ is the local name for a dandelion seed-head. 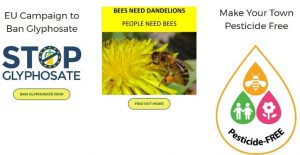 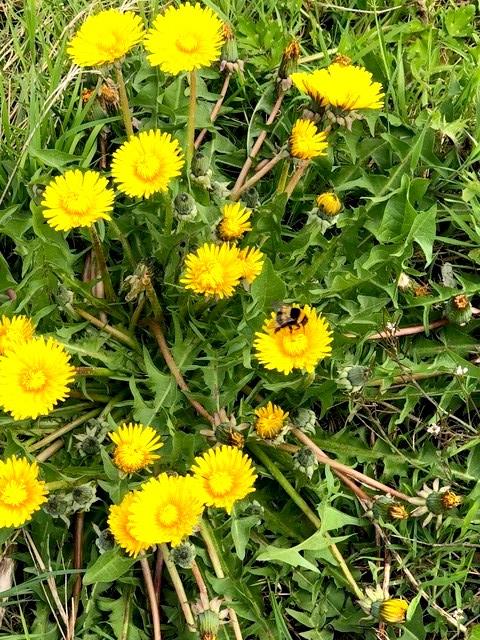 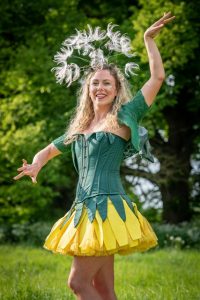